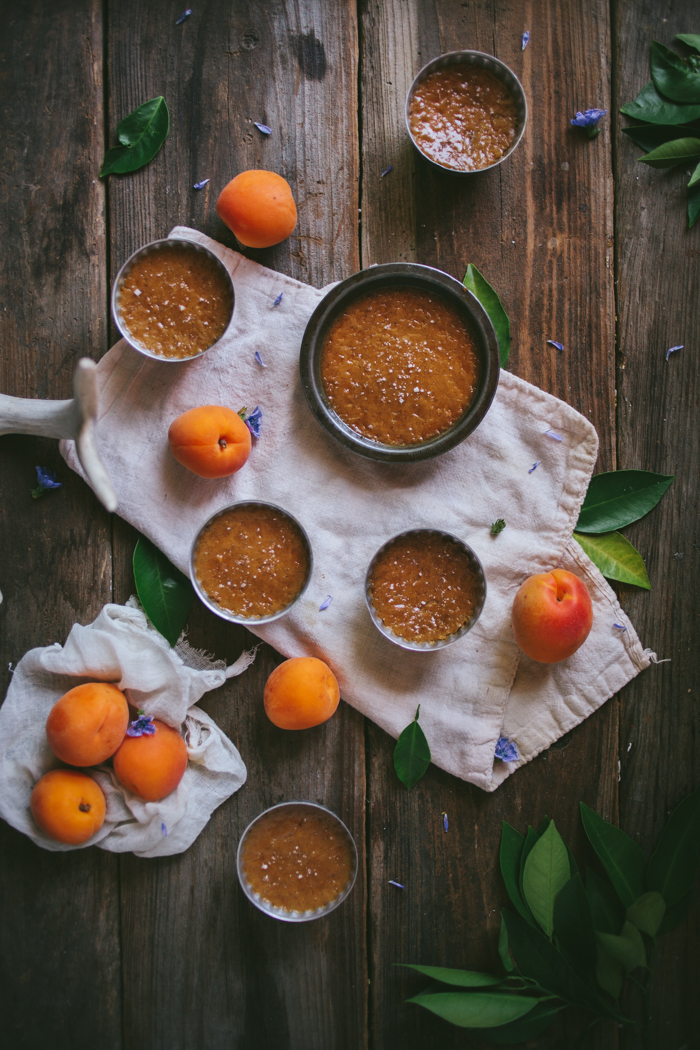 Things are moving slowly here on the kitchen remodel front. Or maybe it just feels slow because I keep seeing beautiful summer recipes posted everywhere, and then I look into my kitchen and just see a bunch of lath and plaster that’s half torn down and give a deep long sigh.
I got an old house because I wanted personality, I just didn’t expect it to be so…spunky (especially during the demolition process.) But to ease my impatient nerves I’ve been taking out my excess energy in the garden, whacking away at the lawn to carve out more space for my spur-of-the-moment purchase of 8 gooseberry and currant bushes (they were 50% off, what else was I supposed to do?) Turns out, under the grass is a whole lot of rock, so I’ve been meticulously picking them out and piling them up along the fence to improve the soil quality (also, adding loads of earthworm casings). Afterwards, I come inside, collapse in front of my computer, and slowly begin collecting niche pieces for the new kitchen, pulling mostly from Food52’s Provisions. My focus is on getting pieces that combine form and function, like this. Or this. And also that (who doesn’t need a jug full of whiskey in the kitchen?) Hopefully all this hard work will be rewarded, though, when I have a finished kitchen in autumn and a caseload of berries next summer, so I can make all the pies and hot toddies a girl could ever want.