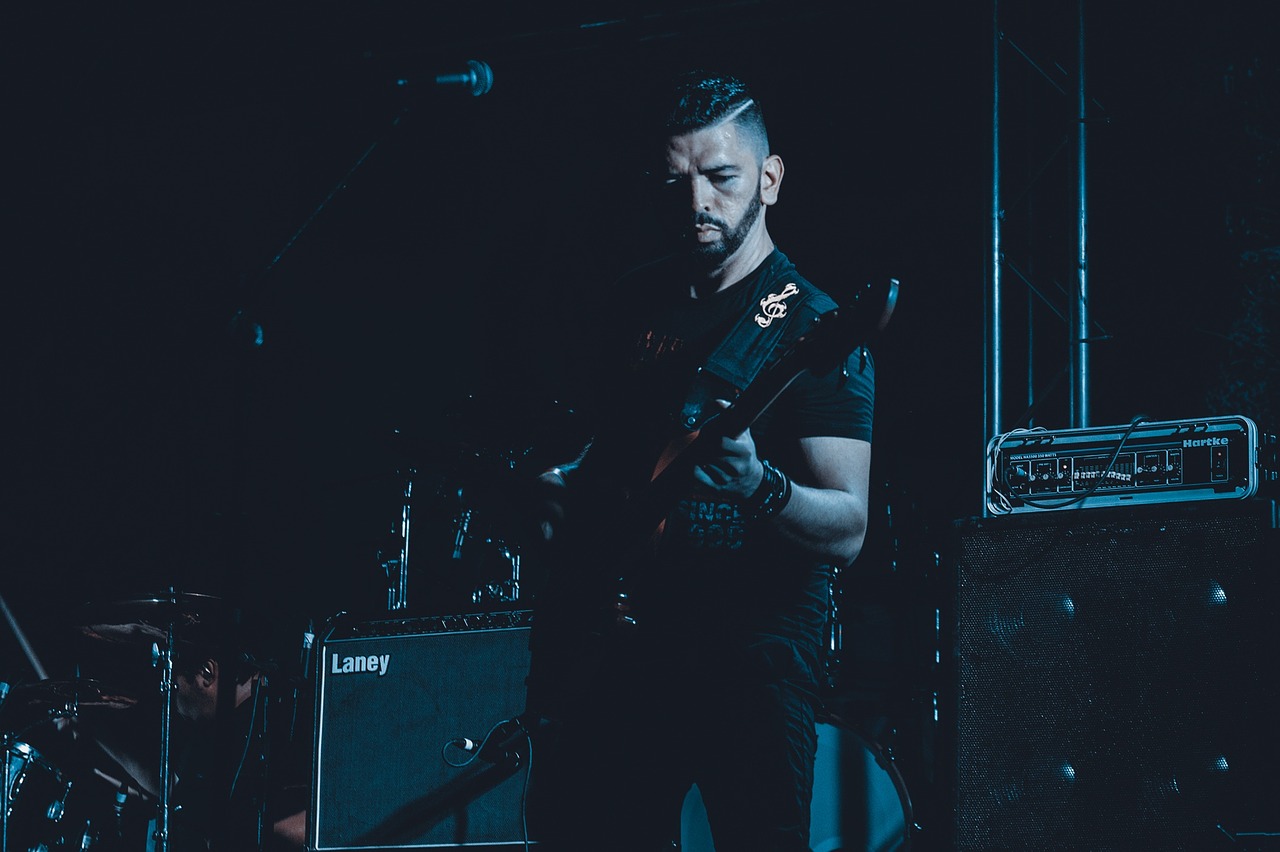 The Barber of Seville – Gioachino Rossini’s comic opera masterpiece – opens in Cardiff on Saturday, nearly 200 years to the day since its premiere in Rome on 20 February 1816. Its first night was marred by a catalogue
of fiascos which led to some of the loudest booing the 23-year-old Rossini had ever heard: Don Basilio tripped and broke his nose just before singing his aria, and a cat wandered onstage during the act one finale, refused to leave and was hurled into the wings by an irate singer. Despite a triumphant second performance, Rossini’s pride was too badly wounded to take a curtain call. Claiming sickness, he broke his contract with the theatre and refused to conduct any subsequent performances.

Although, during his lifetime, Rossini’s Barber was considered inferior to Giovanni Paisiello’s earlier opera of the same name, it has since become one of the most popular pieces in the repertoire, and is today the eighth most played opera worldwide.

Rossini and Paisiello’s operas, and Mozart’s The Marriage of Figaro, were based on a trilogy of plays about Figaro the wily barber by Pierre Beaumarchais. It seems certain that Rossini and Mozart (and their librettists) were encouraged by the wild success of Beaumarchais’ first of the trilogy, 1773’s Le Barbier de Séville, and also Paisiello’s 1782 opera based on the play, to approach the source material themselves. Many other composers, writers and film-makers have found inspiration in Beaumarchais’s Figaro plays; there are operatic versions even of the final in the trilogy, La Mère Coupable (The Guilty Mother), although none have achieved the popularity of Rossinni and Mozart’s comic works.