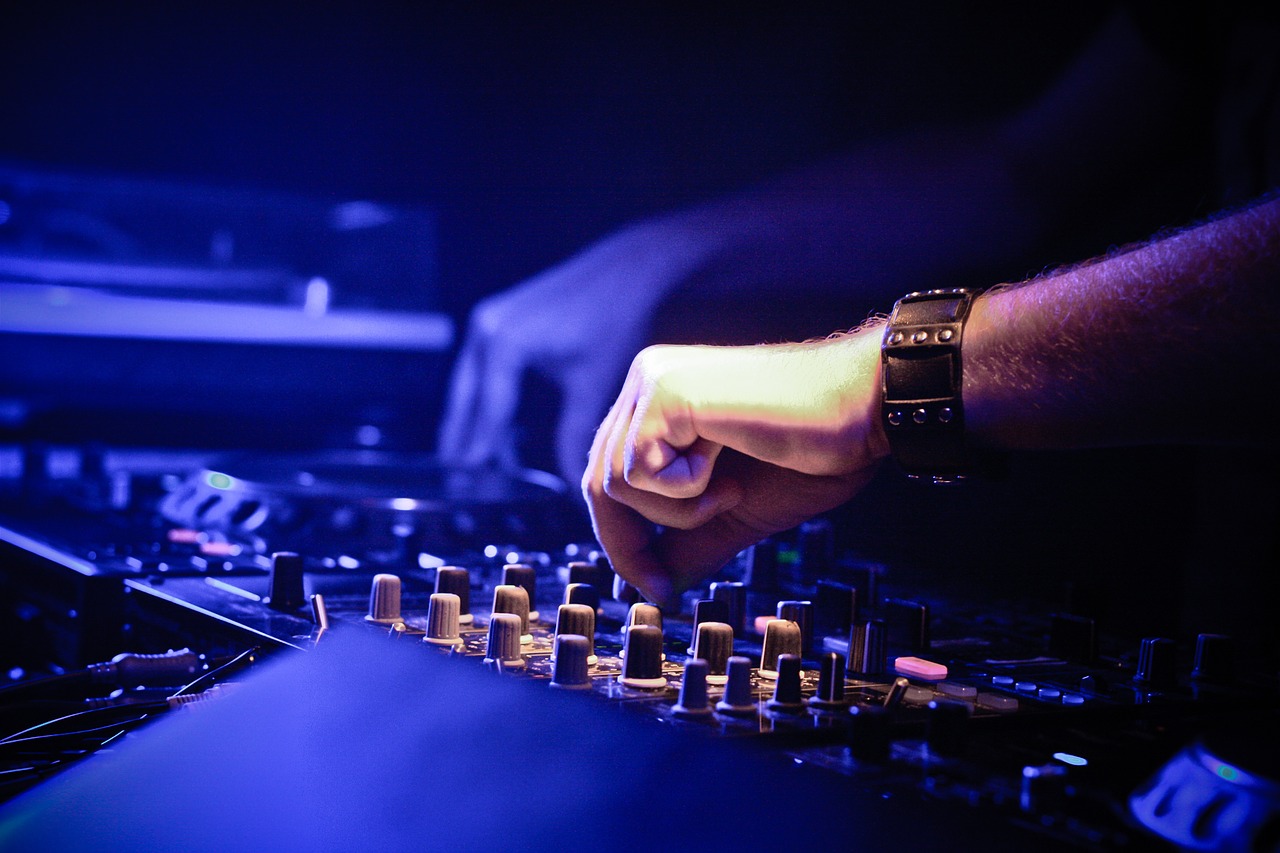 As you watch the Brits on Wednesday night – if you watch the Brits on Wednesday night – spare a thought for the man who has written the script you’re hearing. Andy Milligan has one great advantage, at least. He’s been writing for Ant and Dec for 10 years, so he knows their rhythms, and they understand how to deliver his lines. It’s not that way for every writer on a music awards show. It wasn’t for me.

Every jobbing comedy writer has had a gig they’d rather forget. The sadly not-preserved-for-posterity pilot. The sadly preserved-for-posterity panel show. A job where circumstances turned what promised to be an easy week scribbling “additional material”, into a harrowing, Kafkaesque purgatory. A self-contradictory brief, an obdurate producer, talentless talent. Gazing heavy-lidded at a seemingly inert production office clock, as the minutes to 5.30pm drip like tar. My personal Vietnam: the 1999 Mobo awards – a first and last stab at writing an awards show script, which came at an early point in my comedy writing career, one at which I had no grounds to turn down a decent-paying gig.

A few presenters’ links, and some bits of chat for the parade of individual awards presenters as they come on to dish out the gongs. Can’t be too hard, can it? Reader, it was gruesome.

If you’re cooking up something for Graham Norton or Jonathan Ross, you can expect to see your work delivered with confidence and an innate sense of timing, the good gags sold, the weak sold harder. It helps if your presenters have some comedy chops, more if they are presenters by trade. The 1999 Mobo awards were presented by Mel B and Wyclef Jean.